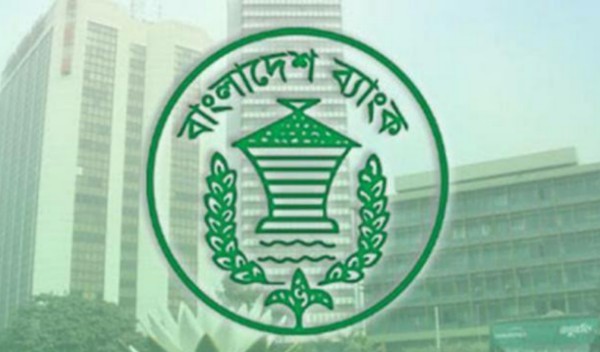 A writ petition was filed with the High Court on Sunday challenging a Bangladesh Bank circular that fixed 9 per cent loan interest, reports news agency UNB.

The petition will likely be heard by the bench of justice Tariq ul Hakim and justice Md Iqbal Kabir.

Suman said Bangladesh Bank issued a circular on 24 February announcing that no loan would cost more than 9 per cent interest. The circular does not have any word about depositors.

He said they challenged the legality of the circular and sought an interim order on its effectiveness.

Three people, including the Finance Secretary and Bangladesh Bank Governor were made respondents.

On 1 January, finance minister AHM Mustafa Kamal said country’s banks will follow the single-digit interest rate– highest 6 per cent for deposit and maximum 9 per cent for lending – from 1 April.

BMBA for data hub of financials

Banker provides economic, financial and banking intelligence for the countries economic, banking and financial sector for built a good reputation. Banker has been the trusted source of banking information.
Contact us: thebankerbd@gmail.com